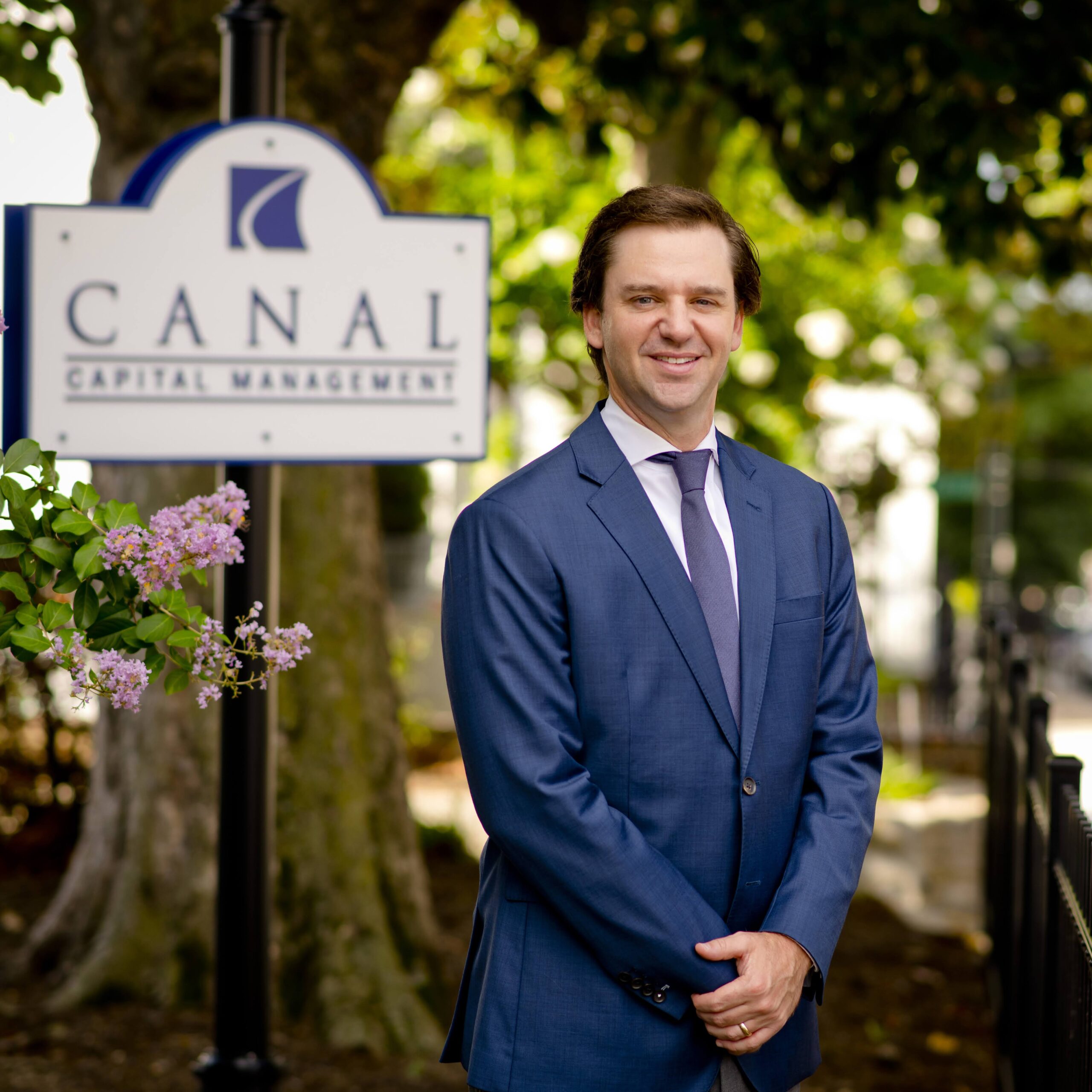 Noah has been a Canal Capital Management team member since its founding and serves as the firm’s Director of Investments. He began his career at a privately held mutual fund company before joining Neil as an analyst at their previous firm.

As Director of Investments, Noah coordinates the day to day operations surrounding Canal’s portfolio. He also leads the due diligence efforts for the firm on Private Equity, Venture Capital and Real Estate investments. Noah serves on the firm’s Investment Committee and as a General Partner for four Real Estate funds.

Noah grew up in Richmond and attended the Collegiate School before graduating from the University of Virginia. At UVA, Noah was a four-year member of the Football team and earned University Athletic Honor Roll and ACC Honor Roll recognition. Noah is a graduate of the Richmond Chamber of Commerce’s Mentor Richmond program. He is currently a Level II CAIA (Chartered Alternative Investment Analyst) candidate.

Noah and his wife Muffy live in Richmond and have three boys, Perry, Ollie and Gray. In his free time, he enjoys playing golf and cheering on the Wahoos. Noah currently serves on the Collegiate School Alumni Association Board and The Richmond Ballet Advisory Council.